Father’s day 2016 is in next month on Sunday, June 19. And we Best Friday Deals team is back with some unique gift ideas that you can gift to your amazing dad this Father’s Day. Here we’ll also cover great deals, discounts and coupons that e-commerce stores are having this Father’s Day.We’ll keep updating this page with new gift ideas, deals and offers, so don’t forget to bookmark it for quick access. Press Ctrl+D (Windows) and Command + D (Mac) to bookmark this page. 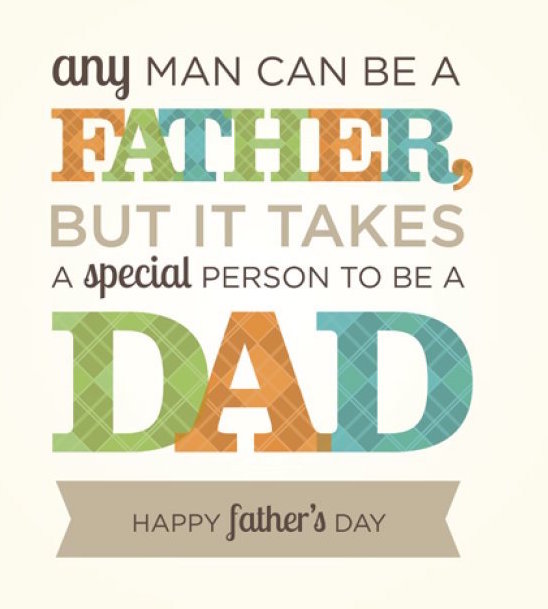 “One father is more than a hundred schoolmasters“.

As the World’s biggest e-commerce player Amazon always do – start offering great deals before the event whether it’s Black Friday, Cyber Monday or even Valentine’s Day. And this time too they already have started Father’s Day 2016 deals, offers, gift guide, promotional code and gift cards. You have to check out amazon.com/fathers-day-gift-sale page for complete deals and offers. To be specific, check out the below links. 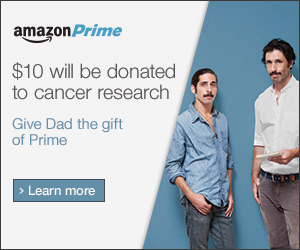 As you’re seeing in the above picture, If you subscribe for the ‘Amazon Prime‘ between June 1 to June 21, Amazon will donate $10 to the Movember Foundation to help deliver breakthrough research and support services focused on prostate cancer, testicular cancer, poor mental health, and physical inactivity. So, you’re not getting $99 worth Prime subscription but also donating $10. Read our this post for more info.

By using the promo code ‘JUSTFORDAD’ you can save 20% OFF on Father’s Day Gifts. This promo code is valid through 19st June 2016. The selected items and gifts for this promo code can be found here. The other items like watches and apparel on Amazon will be on free one-day shipping on 21st June. Check out all products that will be available on Free One-Day Shipping for Father’s Day on this page. You can also register for the free trial of Amazon Prime if you want fastest shipping with lots of other benefits.

Here are some inexpensive great father’s day gift ideas for your amazing dad.

Walmart is also running some great offers and deals on father’s day, you can check out all deals and offers from Walmart here.

Though there are not so good deals and offers at Target on Father’s Day but you should not ignore target, check it once, catch all father’s day sale and coupons on this page.

Looking for some freebies and offers on this Father’s Day? Here are some great offers and coupons on various places and stores. Keep checking this page as we’re updating new offers as soon as we’re getting from stores.

1: Baskin Robbins: Printable coupon for $3 off any cake for Father’s Day.

2: TGI Friday’s: Through Sunday, pick three of the restaurant’s five varieties of baby back ribs for $10.

3: Carrabba’s: Buy a $50 gift card through 6/21/15 and get a $10 bonus card. See more details on their website.
4: Hurricane Grill and Wings: Dads eat free with the purchase of an entree for someone else in the party, no coupon required.

Hostgator – the world’s one of the best web hosting service provider is running it’s Web Hosting Sale on eve of father’s day. They’re offering 55% OFF on all hosting plans/packages. Here is the coupon code and all info you need to know about father’s day Hostgator sale:

We’re updating this page with new Father’s day gift ideas and deals. So, don’t forget to bookmark and keep checking it after few hours. If you don’t want to miss any type of deal in future, subscribe to our email newsletter.

P.S. You should also join our Facebook group to get instant deals, active coupons and offers.